Further Fables for Our Time 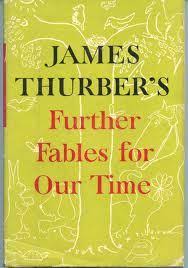