The Buccaneers of Boya 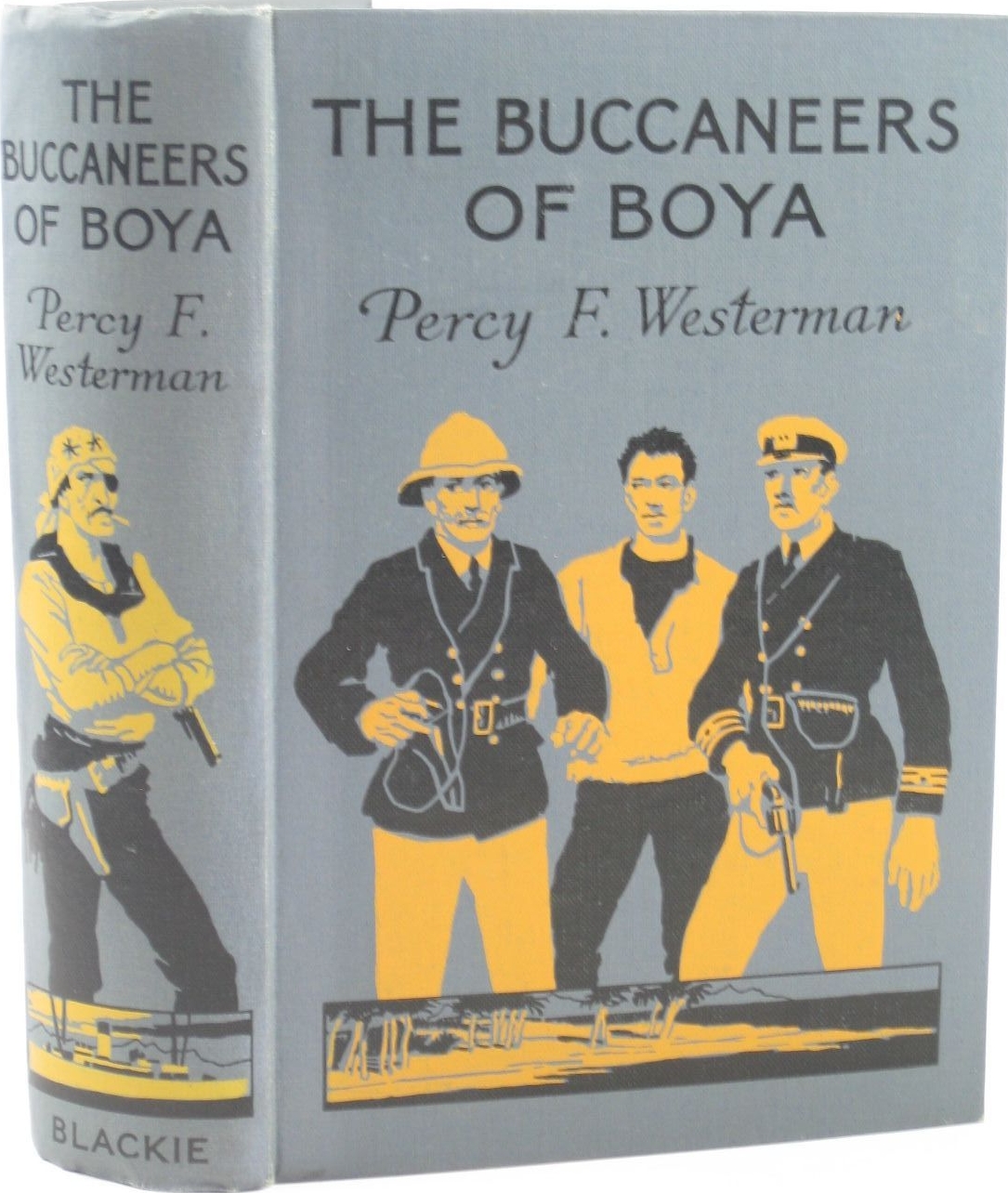