With Beatty off Jutland: A Romance of the Great Sea Fight 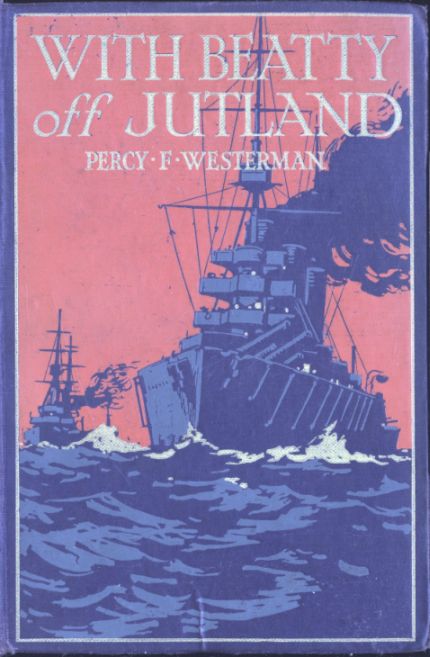