The House Without a Key (Charlie Chan #1) 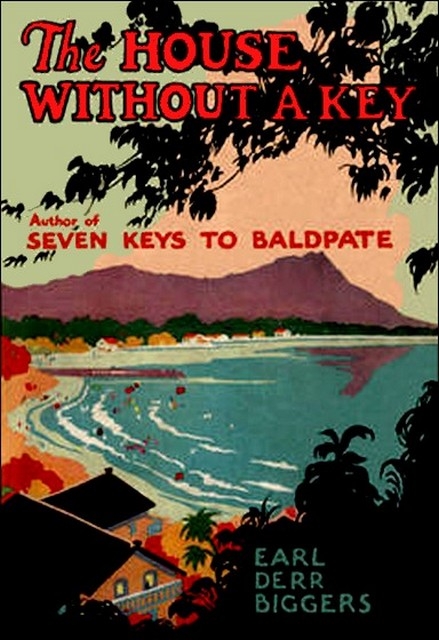