The Children's Story of the War Volume 3 of 10. From the First Battle of Ypres to the End of the Year 1914 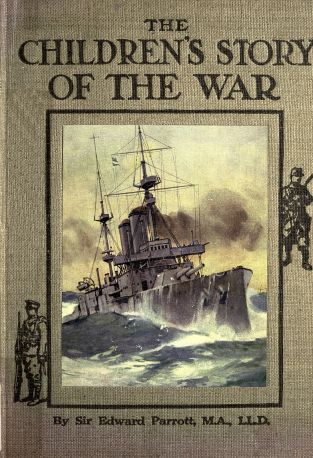