Prescott of Saskatchewan [The Wastrel] 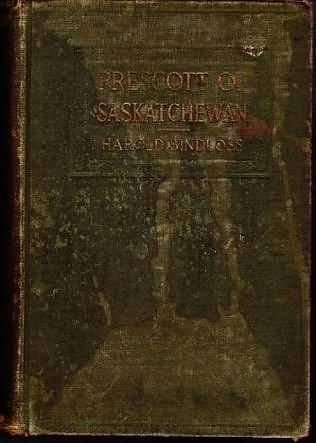