Ten Million Dollars for the Asking 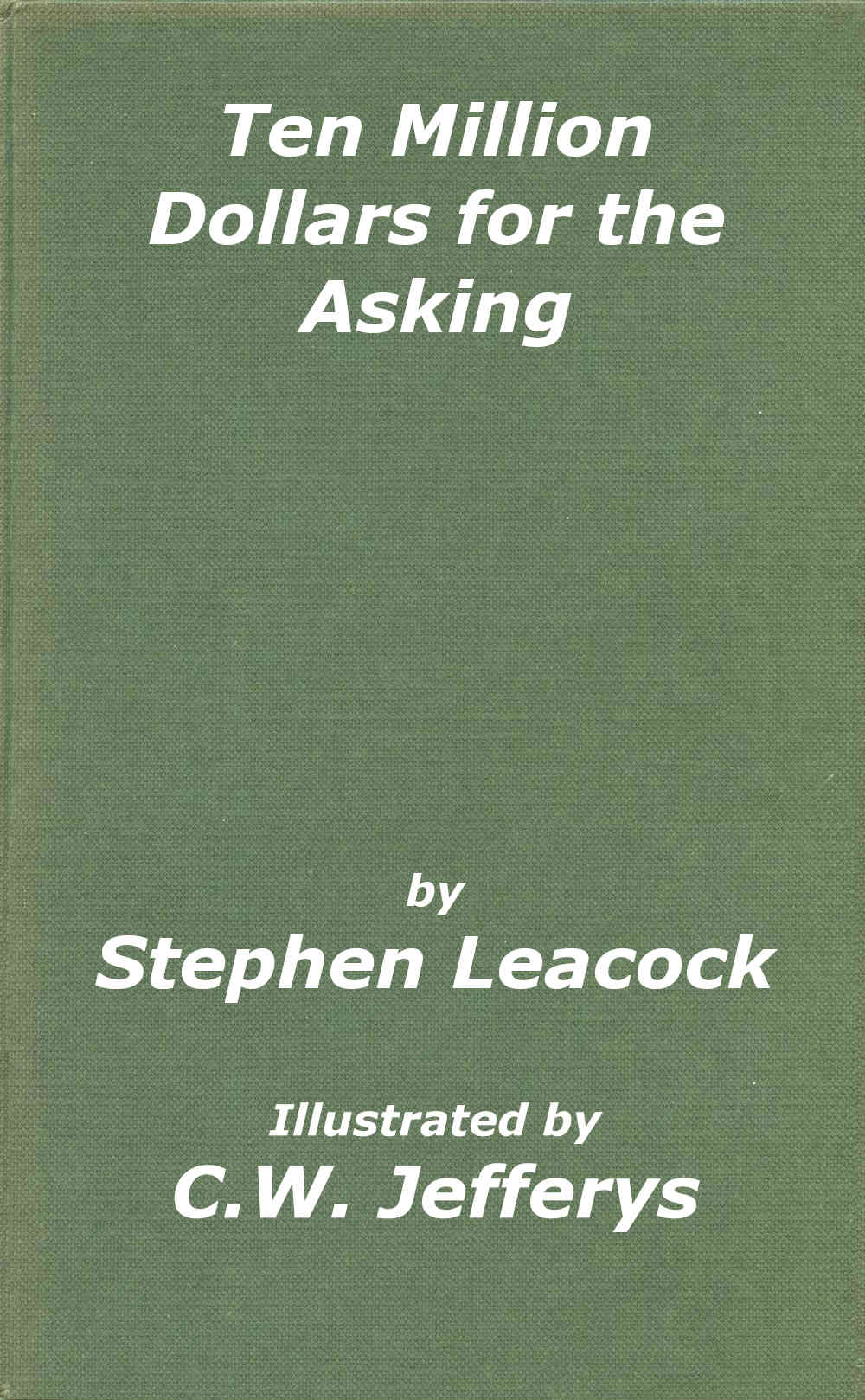