The Town (The Snopes Trilogy #2) 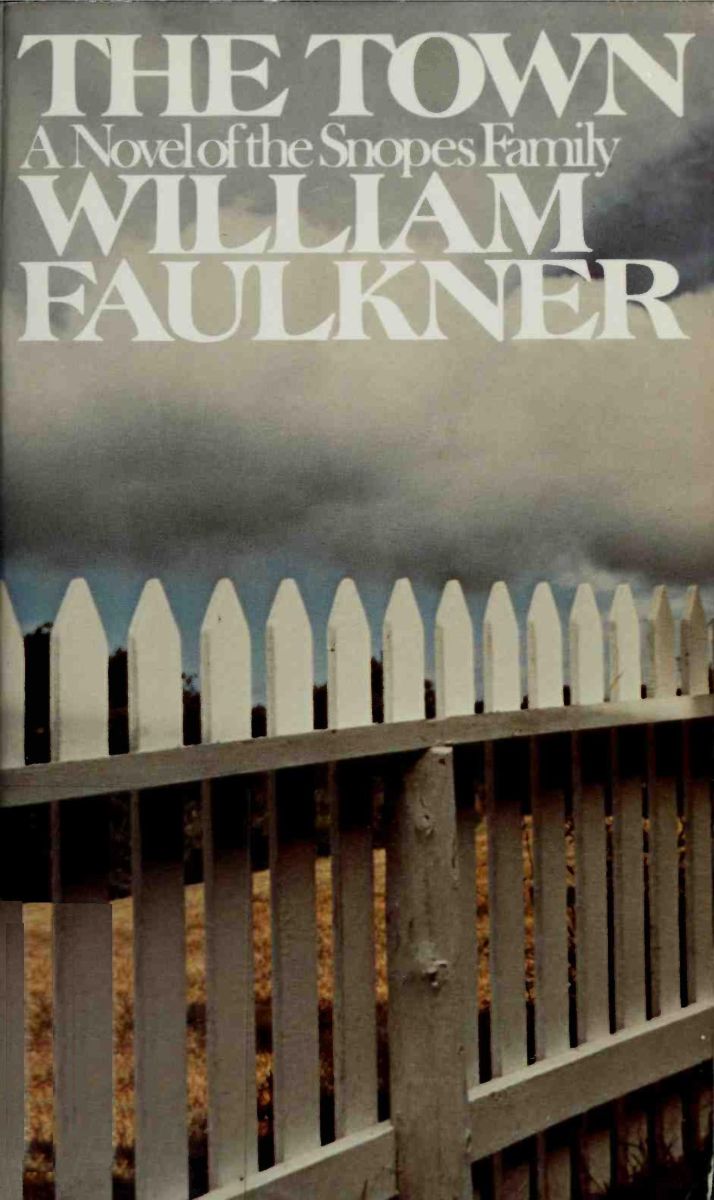