The Thunderer (A Romance of Napoleon and Josephine) 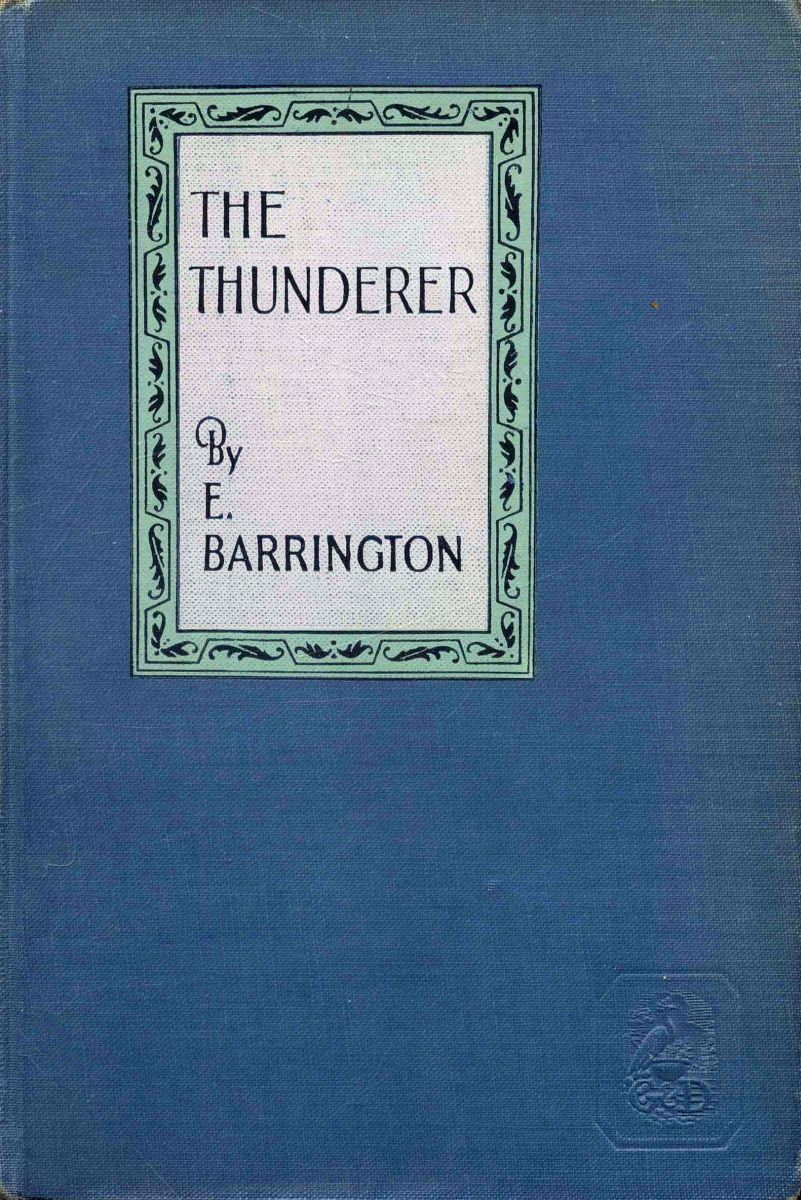 Elizabeth Louisa Moresby (1862-1931) was a Canadian novelist. She was born in England. Her father was admiral in the navy who helped explore the Australasian archipelago. During the first part of her life she lived and travelled in the Orient in such places as India, China, Burma, and Japan. She eventually settled in Victoria, B.C. where she became known as a proponent of Oriental customs and philosophy. Her experiences in Asia influenced her writing when she began to write books at the age of 60. Women authors of her time were known to write under pen-names and she produced about 30 books under such names as Lily Adams Beck, E. Barrington and Louis Moresby. (Oxford Companion to Canadian Literature)