The Dimension of Chance 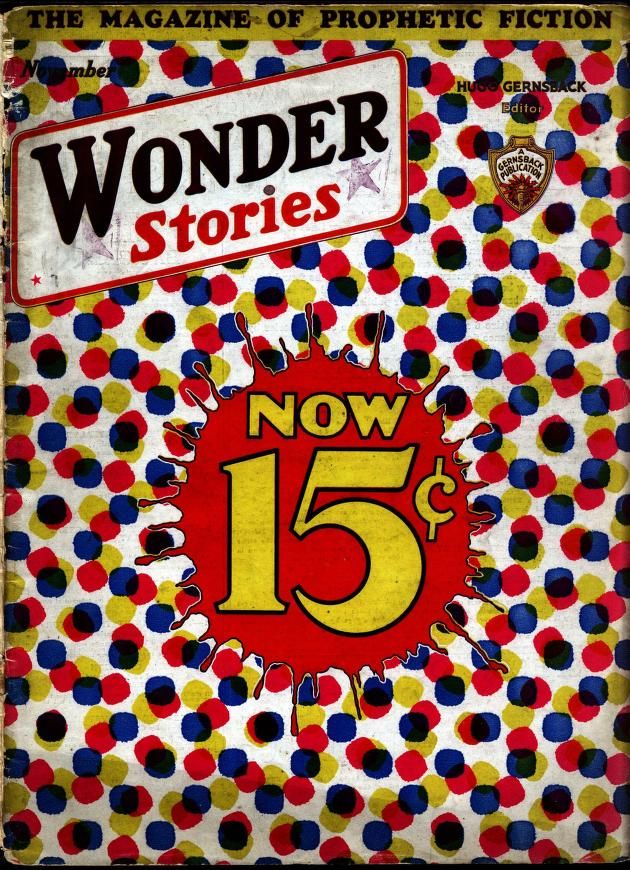 Clark Ashton Smith (January 13, 1893 – August 14, 1961) was a self-educated American poet, sculptor, painter and author of fantasy, horror and science fiction short stories. He achieved early local recognition, largely through the enthusiasm of George Sterling, for traditional verse in the vein of Swinburne. As a poet, Smith is grouped with the West Coast Romantics alongside Ambrose Bierce, Joaquin Miller, Sterling, Nora May French, and remembered as "The Last of the Great Romantics" and "The Bard of Auburn".

Smith was one of "the big three of Weird Tales, along with Robert E. Howard and H. P. Lovecraft", where some readers objected to his morbidness and violation of pulp traditions. It has been said of him that "nobody since Poe has so loved a well-rotted corpse." He was a member of the Lovecraft circle, and Smith's literary friendship with Lovecraft lasted from 1922 until Lovecraft's death in 1937. His work is marked chiefly by an extraordinarily wide and ornate vocabulary, a cosmic perspective and a vein of sardonic and sometimes ribald humor.

Of his writing style, Smith stated that: "My own conscious ideal has been to delude the reader into accepting an impossibility, or series of impossibilities, by means of a sort of verbal black magic, in the achievement of which I make use of prose-rhythm, metaphor, simile, tone-color, counter-point, and other stylistic resources, like a sort of incantation."--Wikipedia.