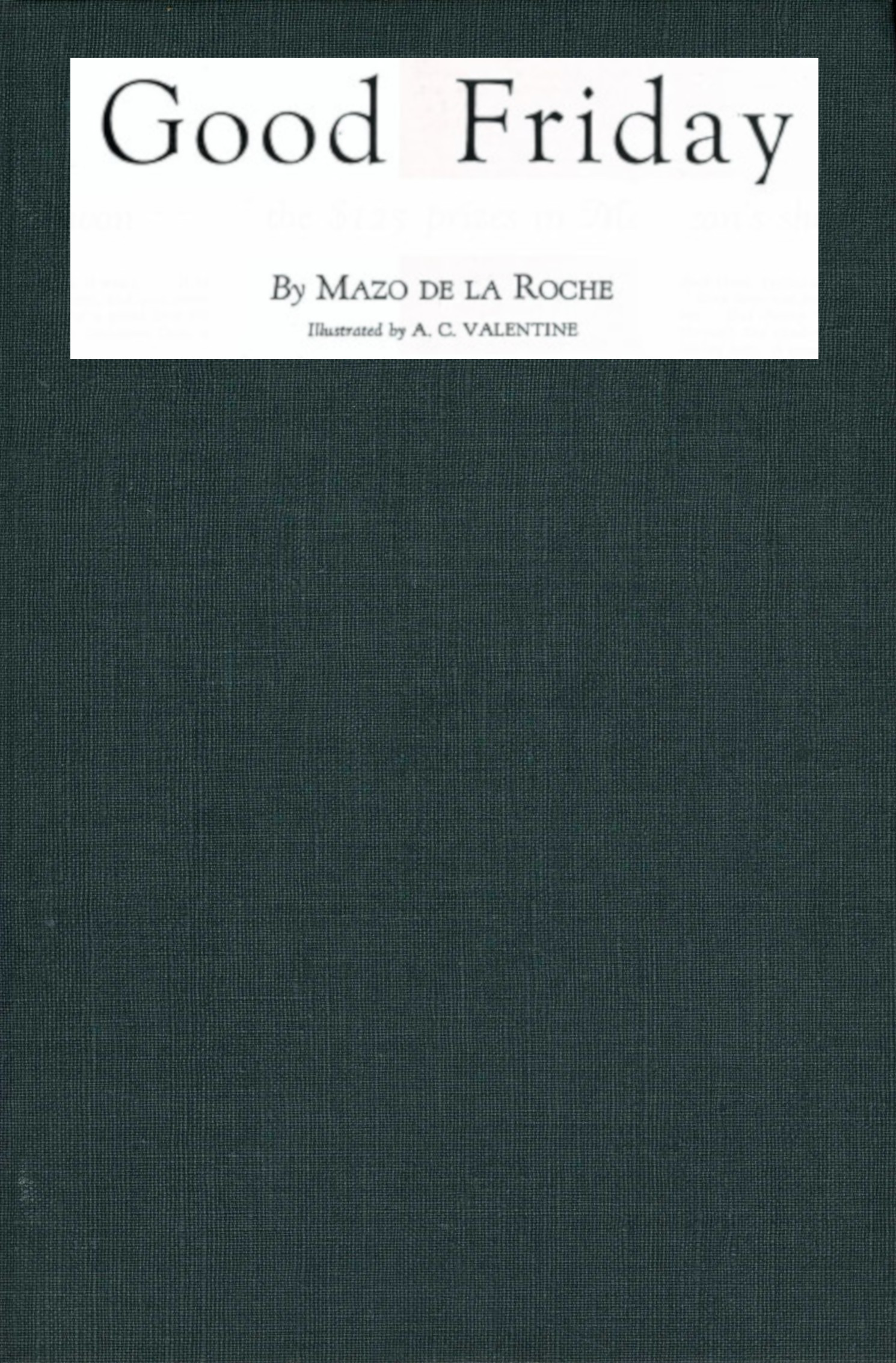 Send this book direct to your kindle via email. We need your Send-to-Kindle Email address, which can be found by looking in your Kindle device’s Settings page. All kindle email addresses will end in @kindle.com. Note you must add our email server’s address, [email protected]m, to your Amazon account’s Approved E-mail list. This list may be found on your Amazon account: Your Account→ Manage Your Content and Devices→ Preferences→ Personal Document Settings→ Approved Personal Document E-mail List→ Add a new approved e-mail address.