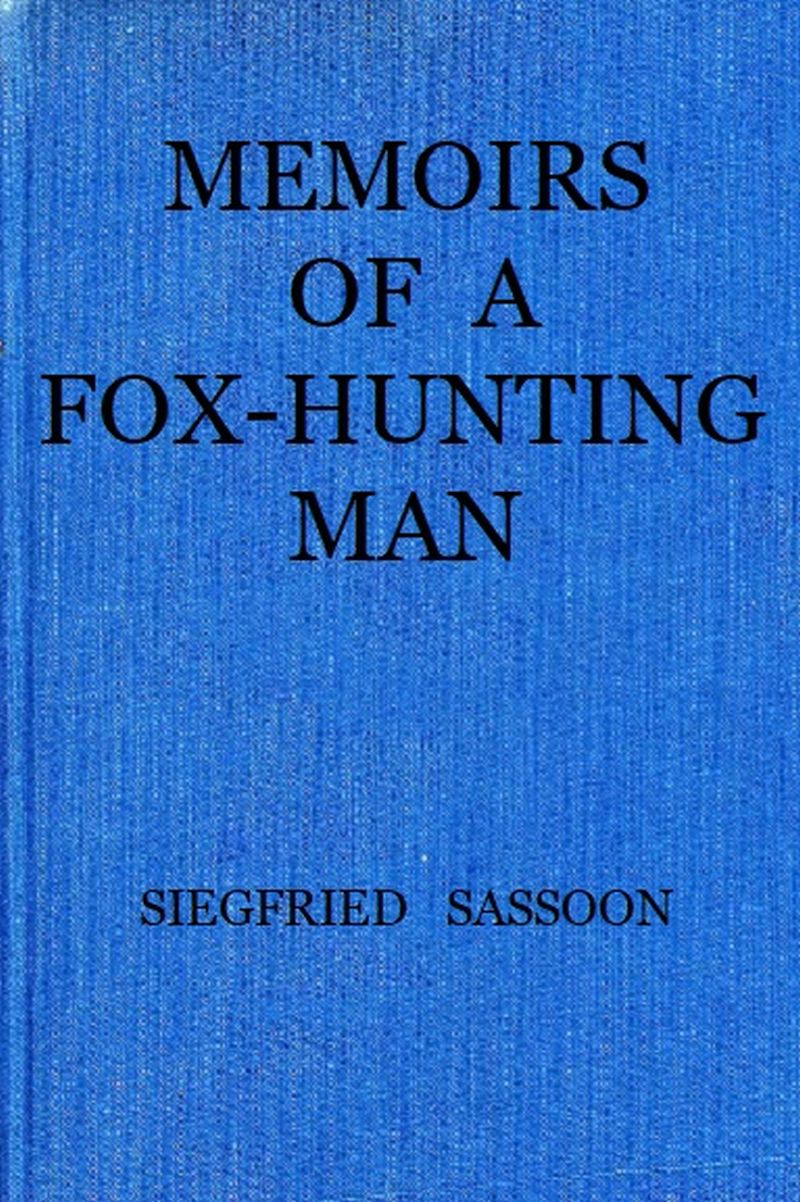 Siegfried Sassoon (1886-1967) was a British author and poet. His notoriety began as a war poet, writing first hand from the trenches of the western front where he fought as a soldier in the army. His bleak realism was ignored at the time unlike other patriotic poets but achieved better recognition after the war. His later poetry began to echo his spiritual searches which eventually led him to convert to Catholicism in 1957. He also achieved success in prose writing. He published a semi-autobiographical trilogy: Memoirs of a Fox-Hunting Man (1928), Memoirs of an Infantry Officer (1930), and Sherston's Progress (1936). He also published an autobiography, The Old Century and Seven More Years (1938) which was his own personal favourite. (Oxford Companion to English Literature).