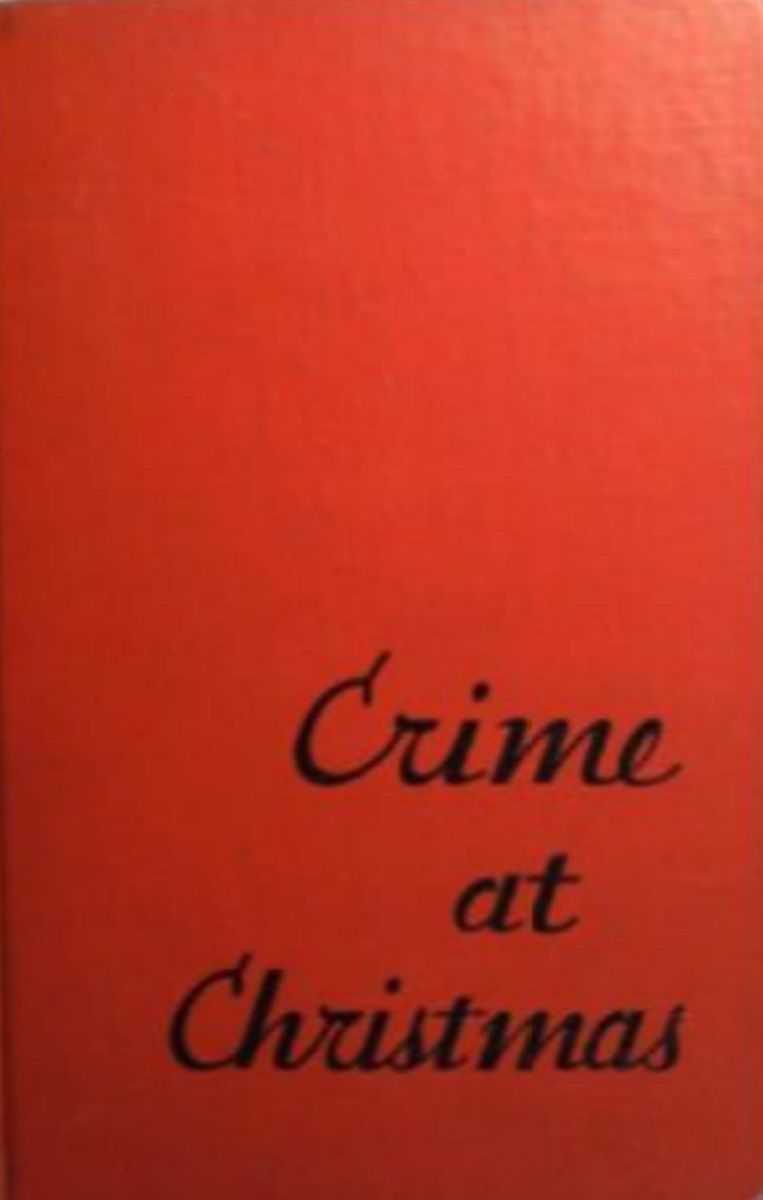 Clifford Henry Benn Kitchin was a British novelist born in Yorkshire into a family of wealth. He proceeded to increase his wealth by investments in the stock market. He was an avid breeder of greyhounds and promoter of greyhound racing, and, like his father became a barrister.

Although he began his career writing poetry, he turned to novels in the mid-1920s with Streamers Waving and Mr. Balcony. In 1929 he entered the mystery detective novel genre with his first and most famous work, Death of My Aunt, featuring the sleuth Malcolm Warren. The Malcolm Warren Mystery series was to include Death of My Aunt, Crime at Christmas, Death of His Uncle, and The Cornish Fox. Although the series was popular with readers, his other novels were also highly regarded, especially by other writers. His best-known novels are The Auction Sale, Streamers Waving, and Mr. Balcony.