The Middle Watch--A Romance of the Navy 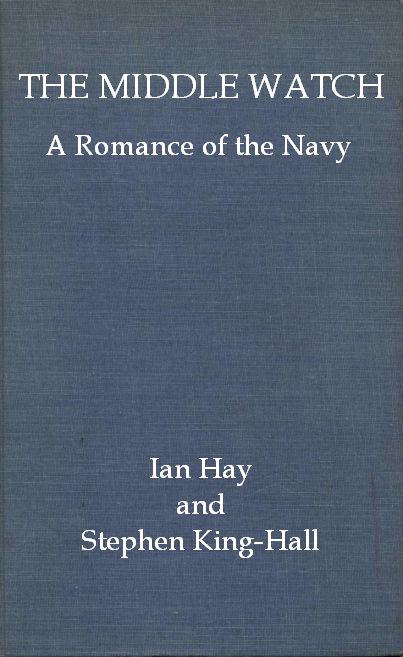