Schooldays at the Abbey (Abbey #4) 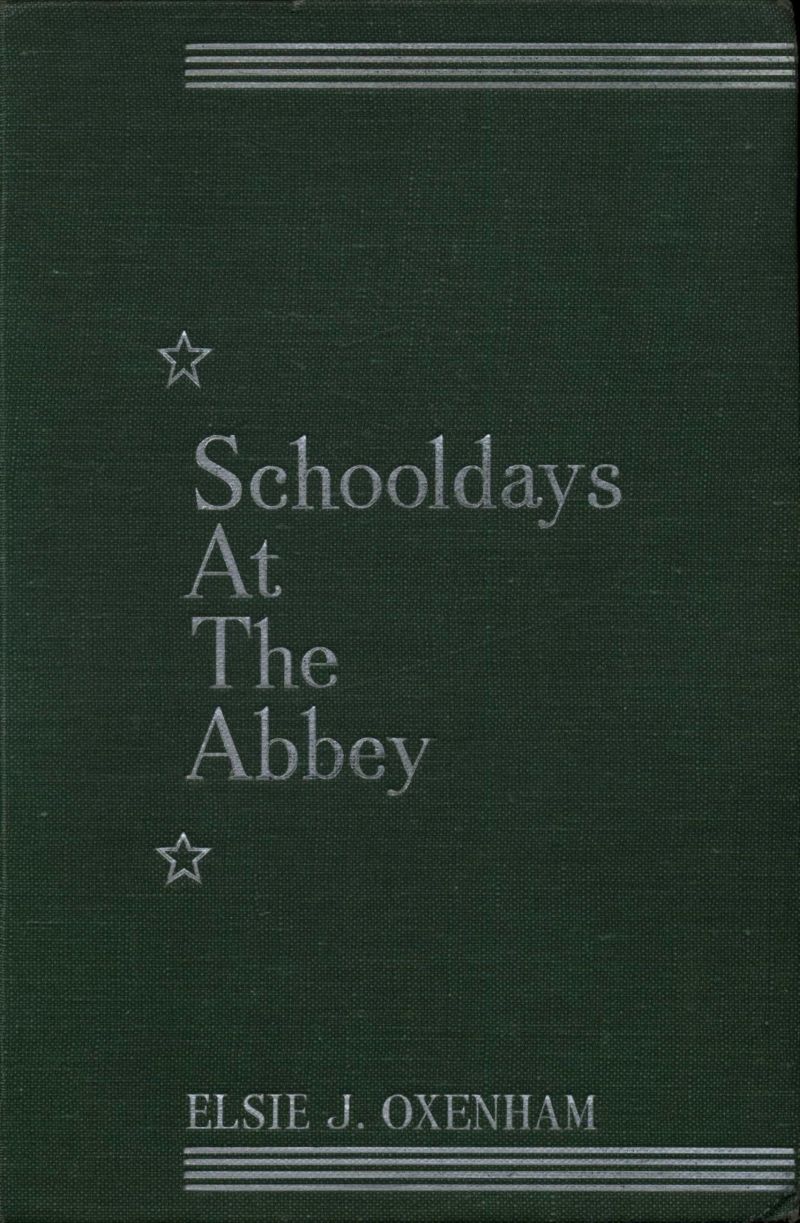