Three Sailor Boys or Adrift in the Pacific 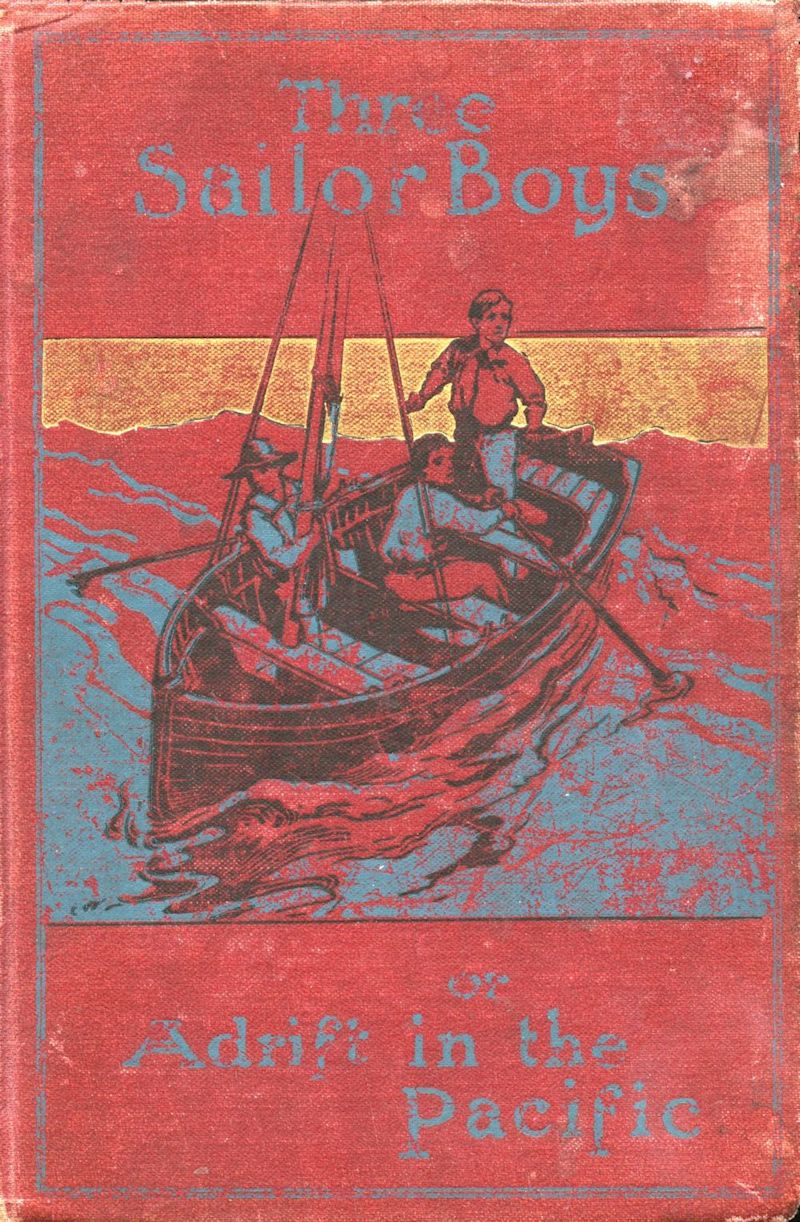 Verney Lovett Cameron (1844-1894) was an English traveller and adventurer. He entered the Royal Navy service in 1857 and was involved in the Abyssinian campaign of 1868. During his tour of duty he was involved in the suppression of the East African slave trade. His involvement in this endeavour led him to being selected to join an expedition with Dr. Livingstone in 1873. His travels took him through Tanganyika and the Congo and he reached the west coast of Africa in 1875 which made him the first European to cross Africa from East to West. He was awarded the Royal Geographical Society's Founder's Gold Medal in 1876. He spent the remainder of his life pursing commercial interests in Africa and the Middle East. He chronicled many of his journeys, most notably in "Across Africa" which was published in 1877. (Dictionary of National Biography)