All at Once, No Alice 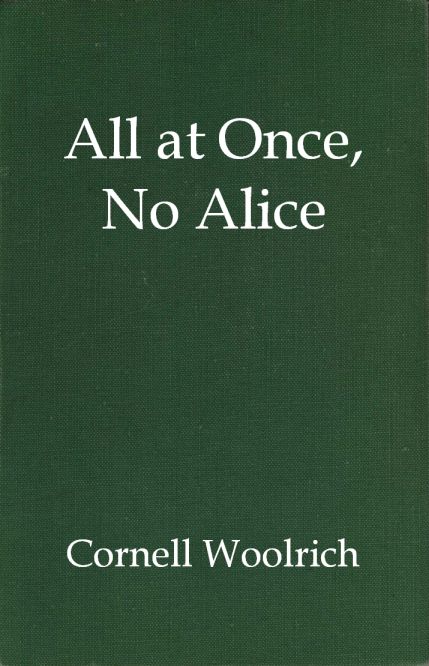