Centenary at Jalna (Whiteoaks of Jalna #16) 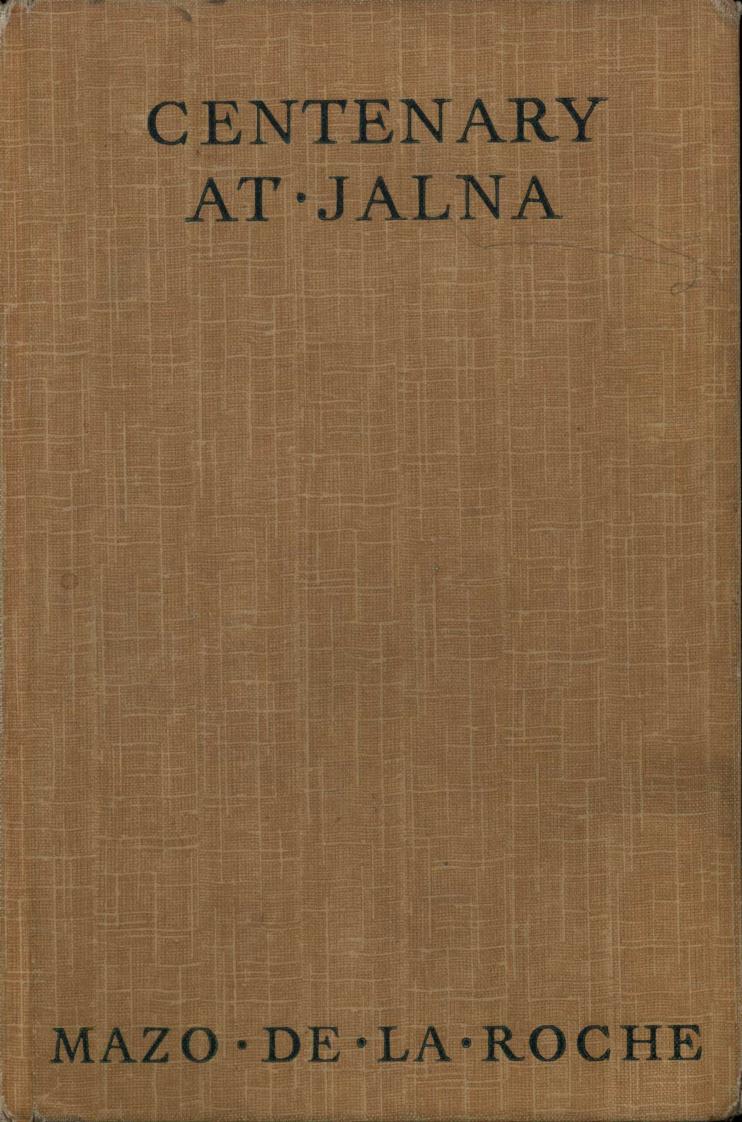