Return to Jalna (Whiteoaks of Jalna #13) 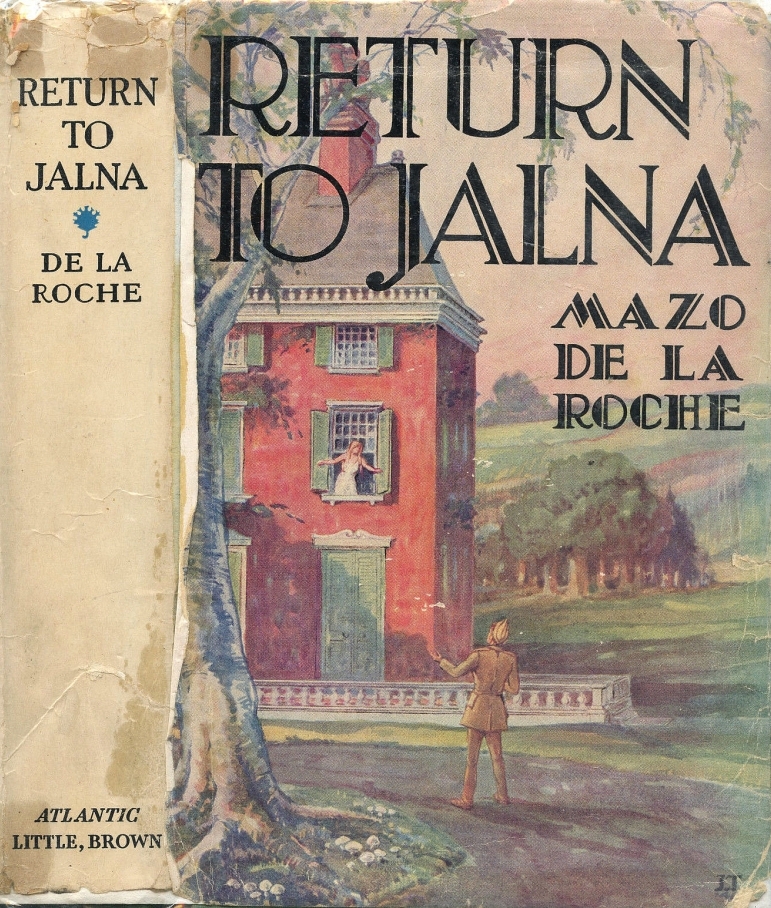