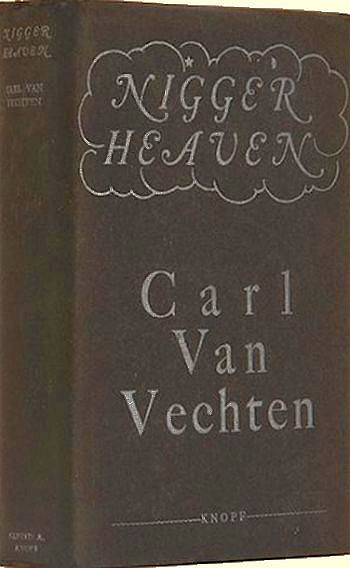 Carl Van Vechten (1880-1964) was an American photographer and author. Born in Cedar Rapids, Iowa, he developed interests in music, writing and theatre which he found hard to satisfy in his home town so he enrolled in the University of Chicago to further his education. After university, he moved to New York where he was hired as a music critic for the New York Times. At this time he began to write and he published several collections of his essays. He published his first novel, "Peter Whiffle: His Life and Works" in 1922. He became very interested in the lives of black artists and writers. He was a frequent visitor to Harlem and used these experiences to write "Nigger Heaven" which he published in 1926. In the 1930s a friend introduced him to 35mm camera photography and he began to take photos which led to a career as a photographic portraitist. His connections with the literati of New York led him to take photographs of many luminaries of the time including F. Scott Fitzgerald, Langston Hughes, and Gertrude Stein. He continued to write and take photographs up until his death in 1964. Much of his original photographic work now resides at the Library of Congress. (Library of Congress)