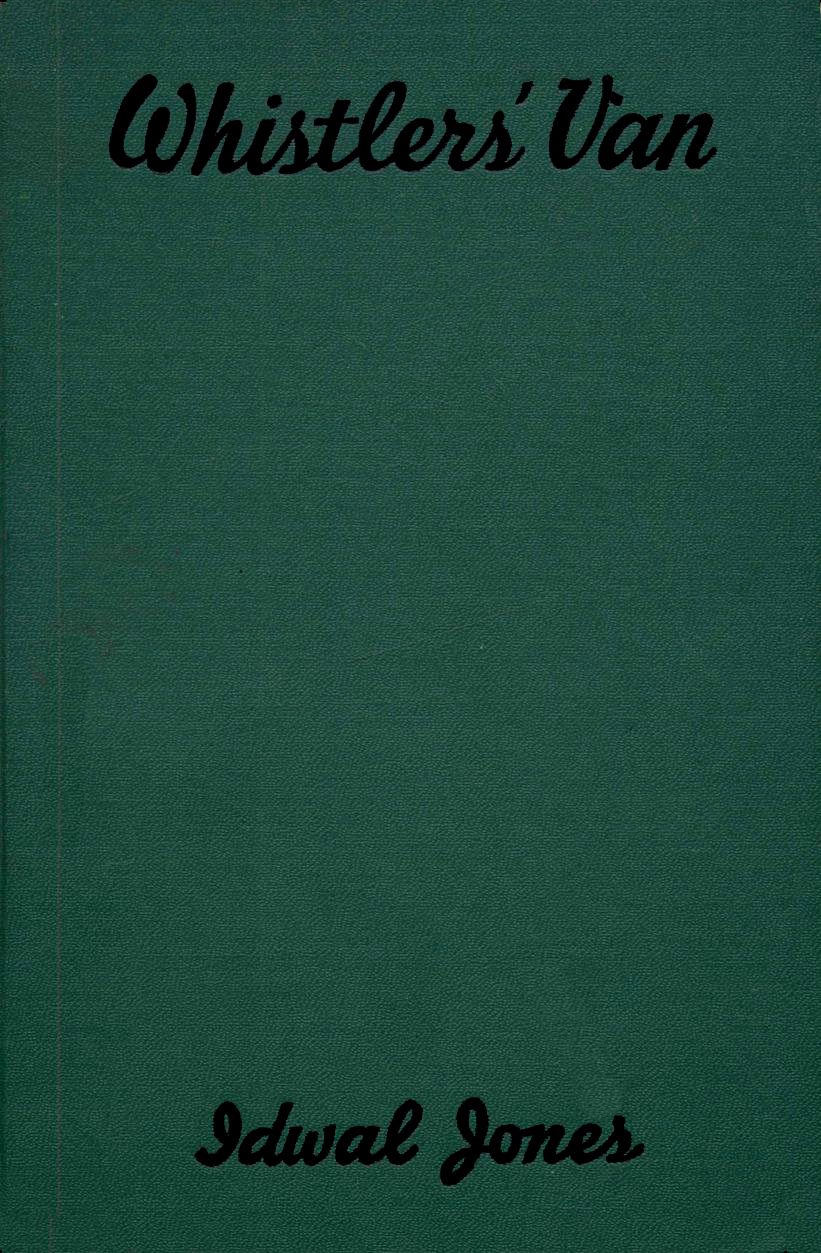 Idwal Jones (1890-1964) was an American writer. He was born in Wales to a father who was an engineer and a geologist. The family emigrated to Pennsylvania to a slate-quarrying region. Jones attended university in New York where he himself became an engineer. He travelled to California where he started working as a journalist for the San Francisco Chronicle writing book reviews. He later worked for the San Francisco Examiner where he wrote feature stories and editorials. He travelled extensively in Europe and Central America periodically working as a foreign correspondent. In 1926, he published his first novel, "The Splendid Shilling", set in the days of the California Gold Rush. Jones often used characters in his books based on his own life experiences. In 1937, his novel "The Whistler's Van", about a young Welsh boy who spends a summer travelling with gypsies, won an honorable mention for the Newbery Medal, an award for excellence in children's books. (Idwal Jones Collection, University of California)