The Roosevelt and the Antinoe 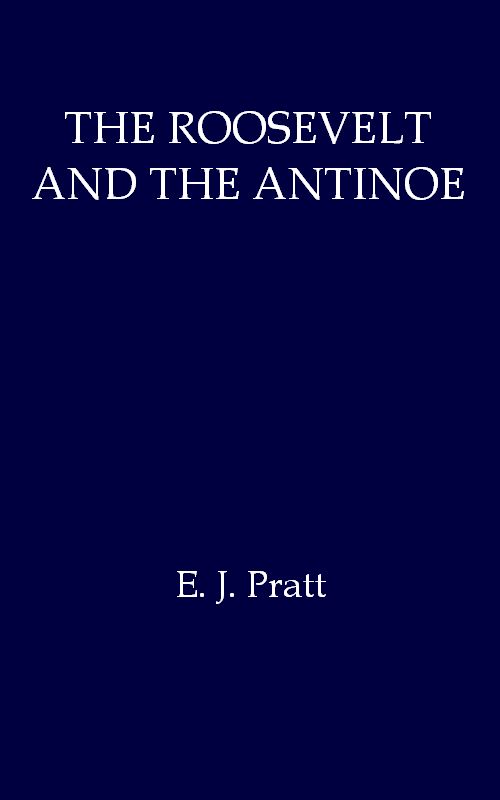