Sirius: A Fantasy of Love and Discord 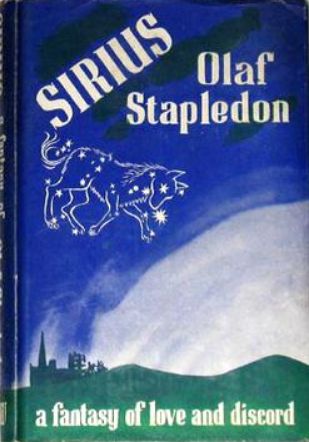