The Education of King Peter 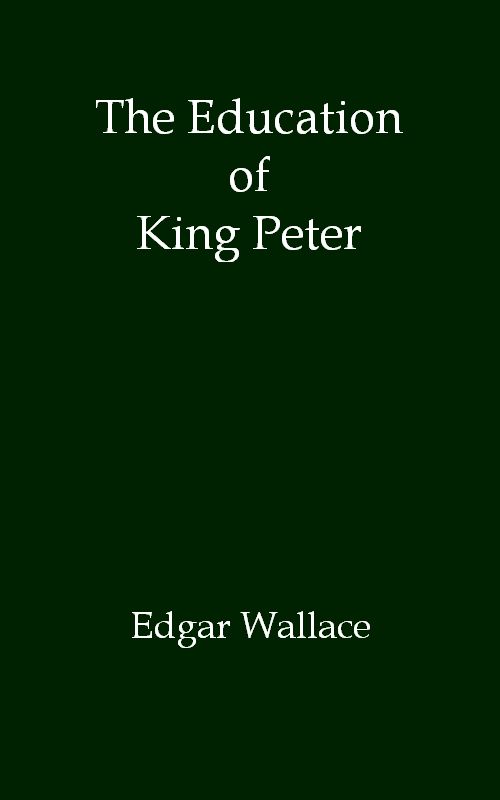