Twin Tales: Are All Men Alike and The Lost Titian 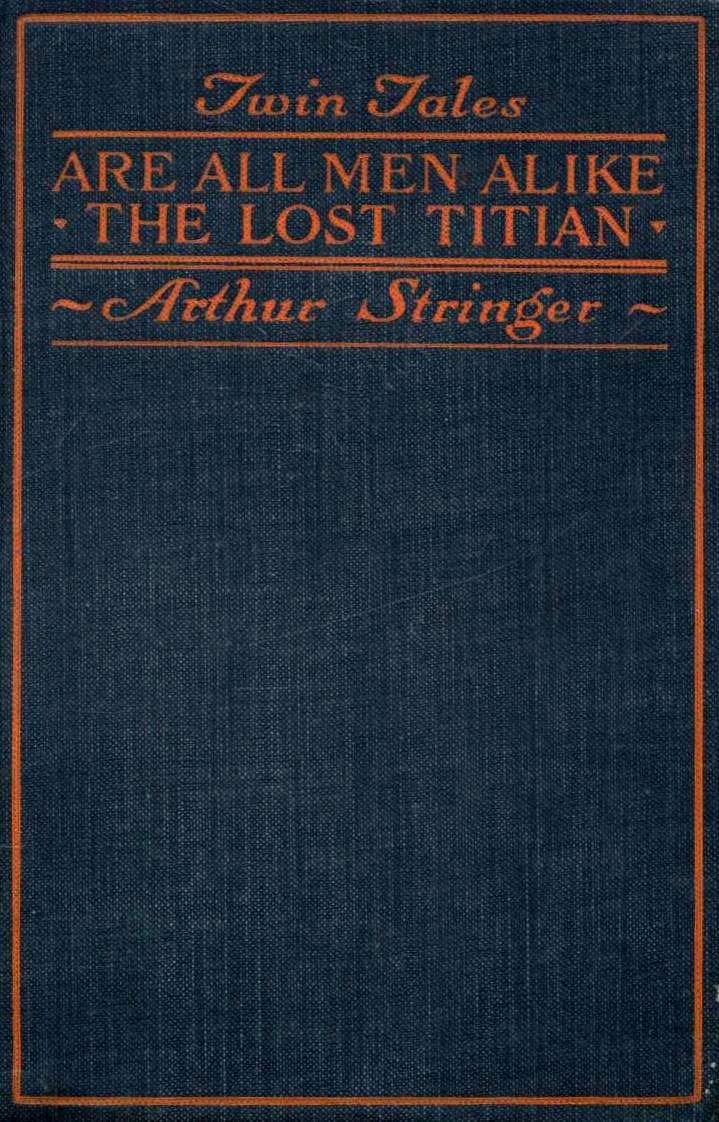