The World Does Move 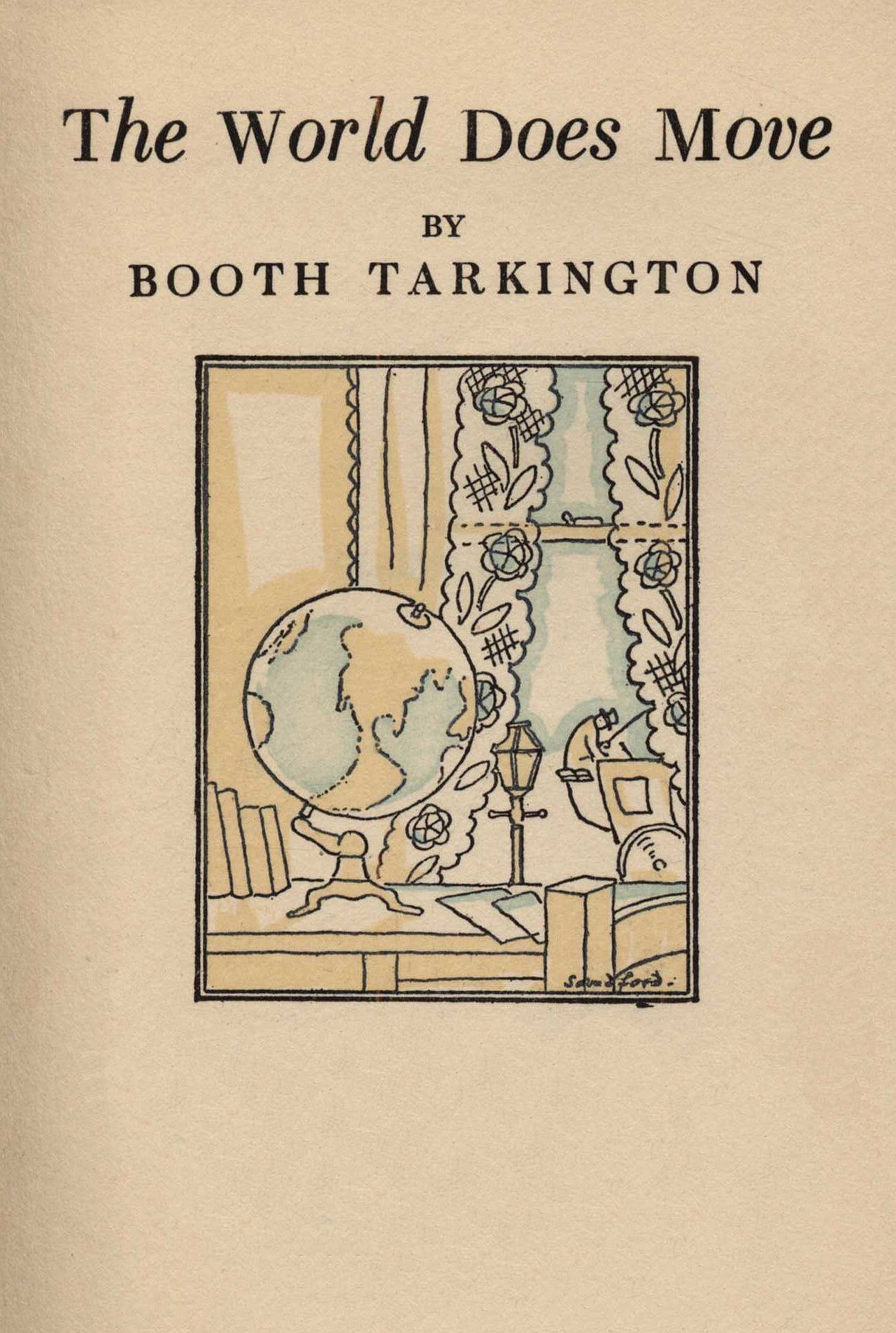