The Heritage of Hatcher Ide 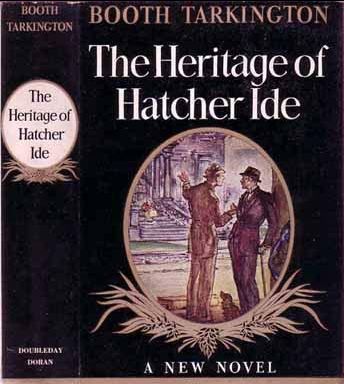