The Sword of Islam 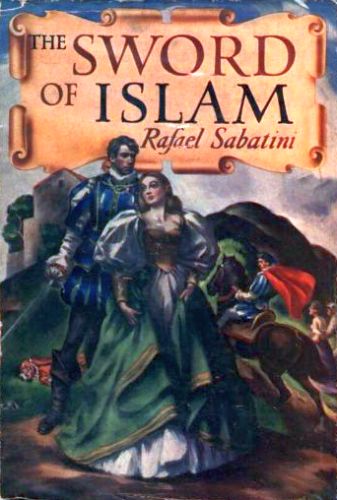