Death in Alkali Flat (aka Sun and Sand) 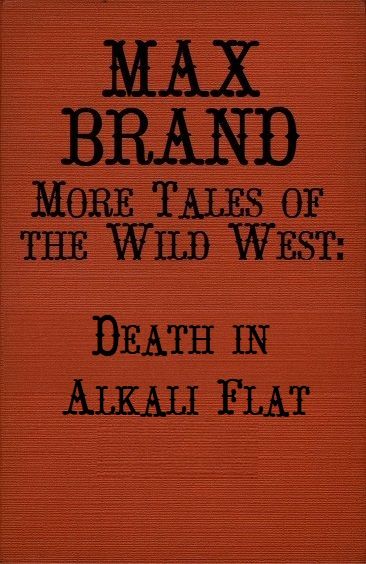