Glen of the High North 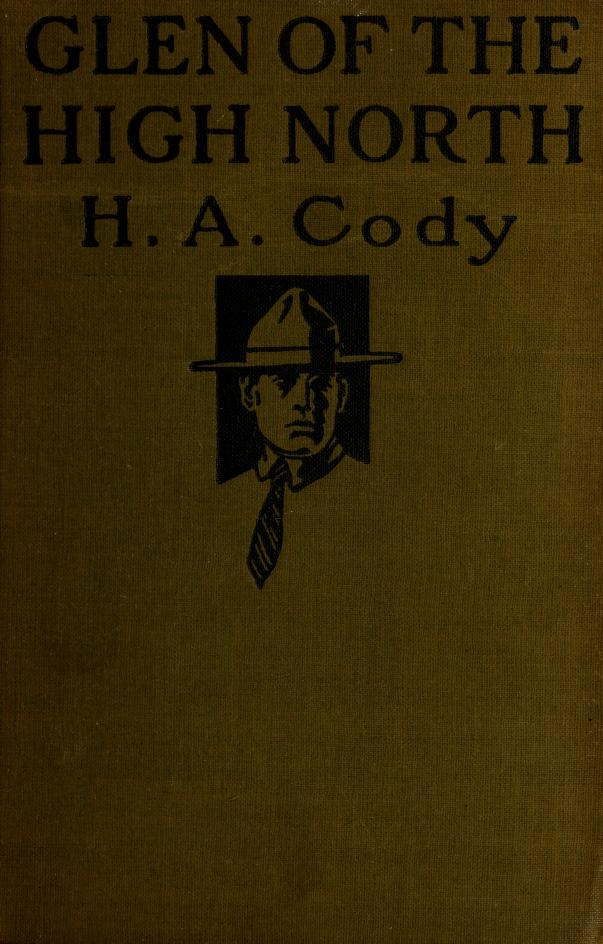