Duncan Polite: The Watchman of Glenoro 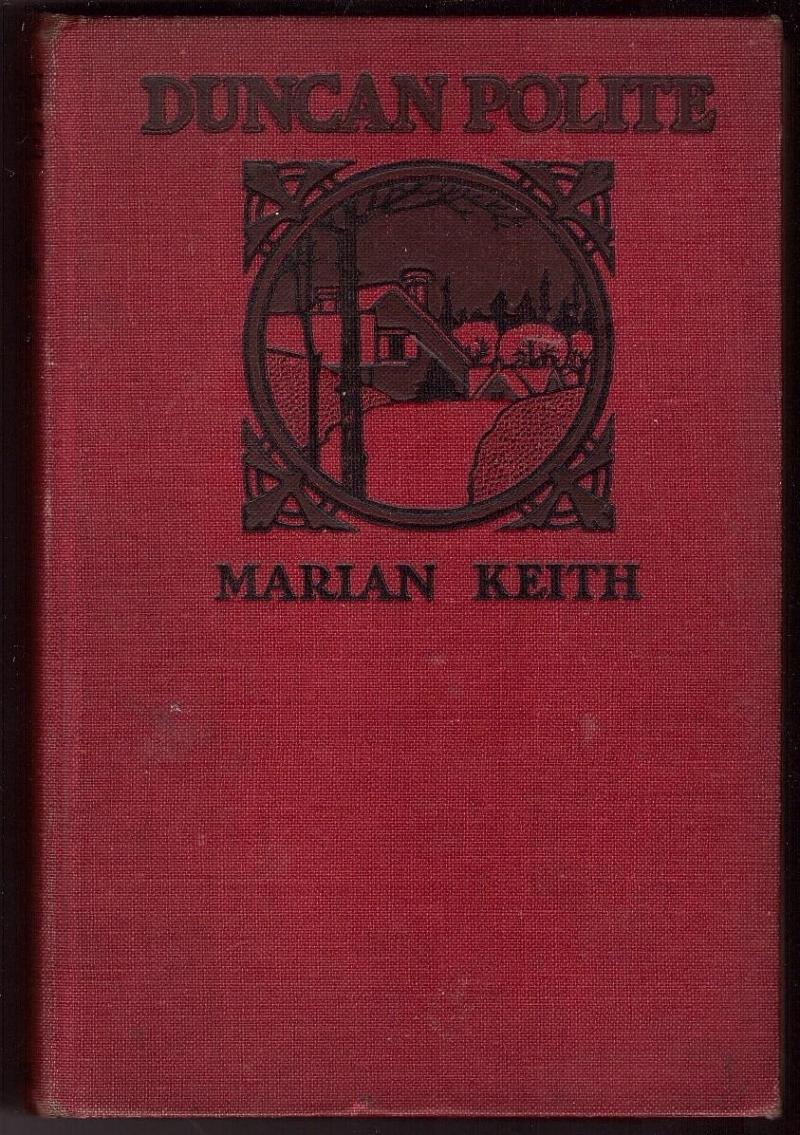