Canada: the Empire of the North: Being the Romantic Story of the New Dominion's Growth from Colony to Kingdom 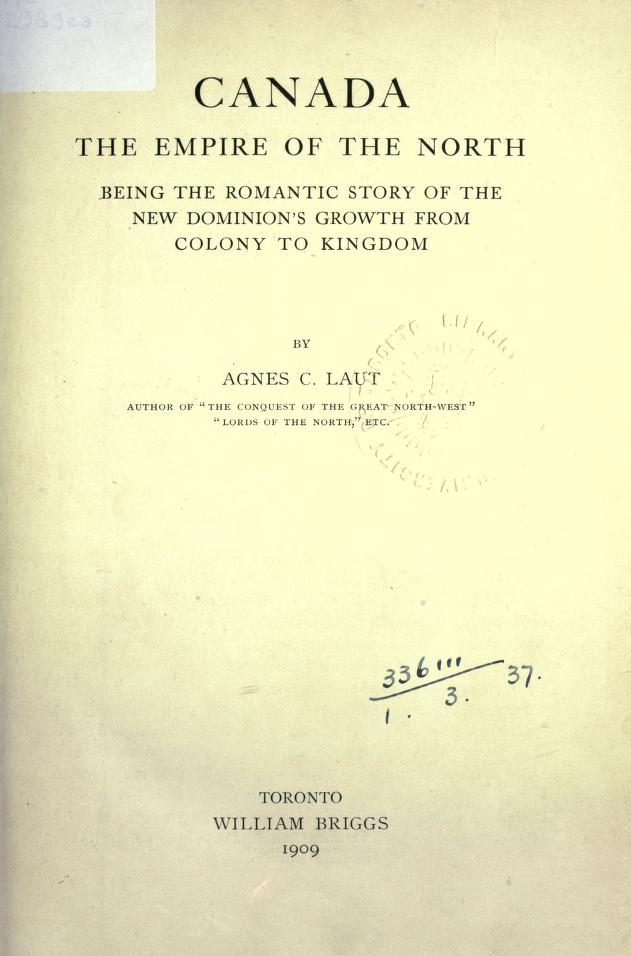