Grab and Grace, or, It's the Second Step 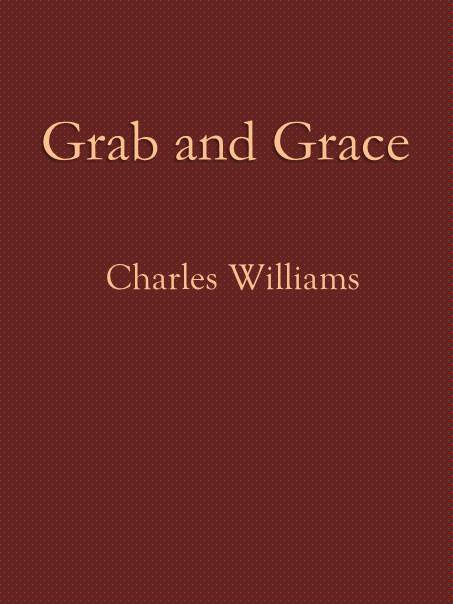