A Month a Minute 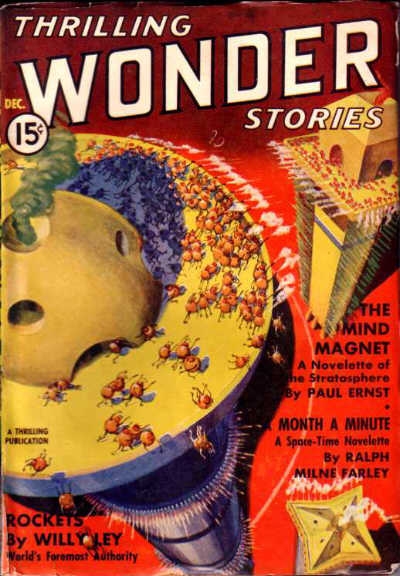