Music At Night and other essays, including Vulgarity in Literature 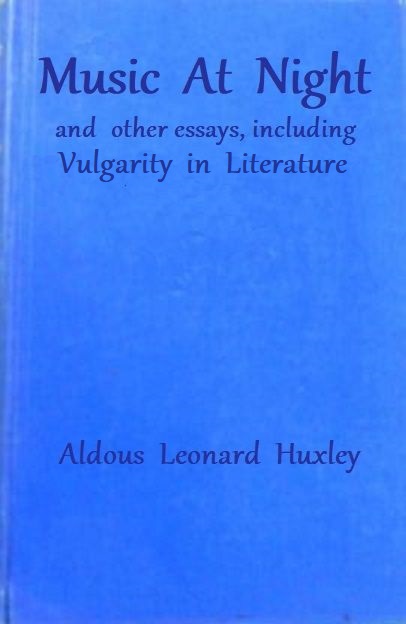