Tom Swift and his Talking Pictures, or, The Greatest Invention on Record (Tom Swift #31) 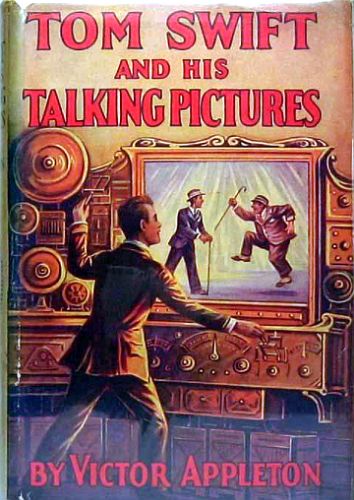