A Myth of Shakespeare 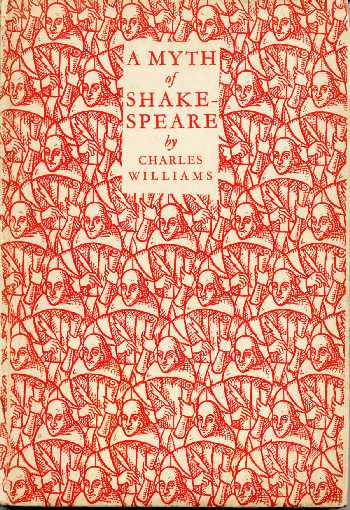