The Wreck of the Golden Mary [Christmas Stories, 1894 Edition] 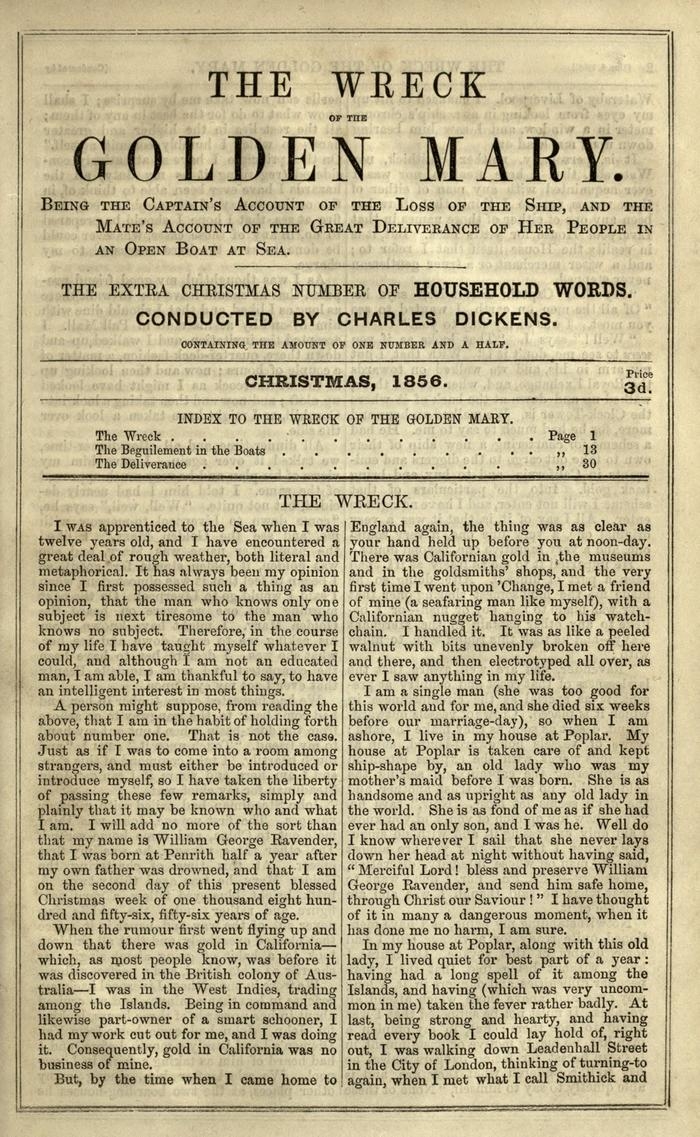