Under the Northern Lights 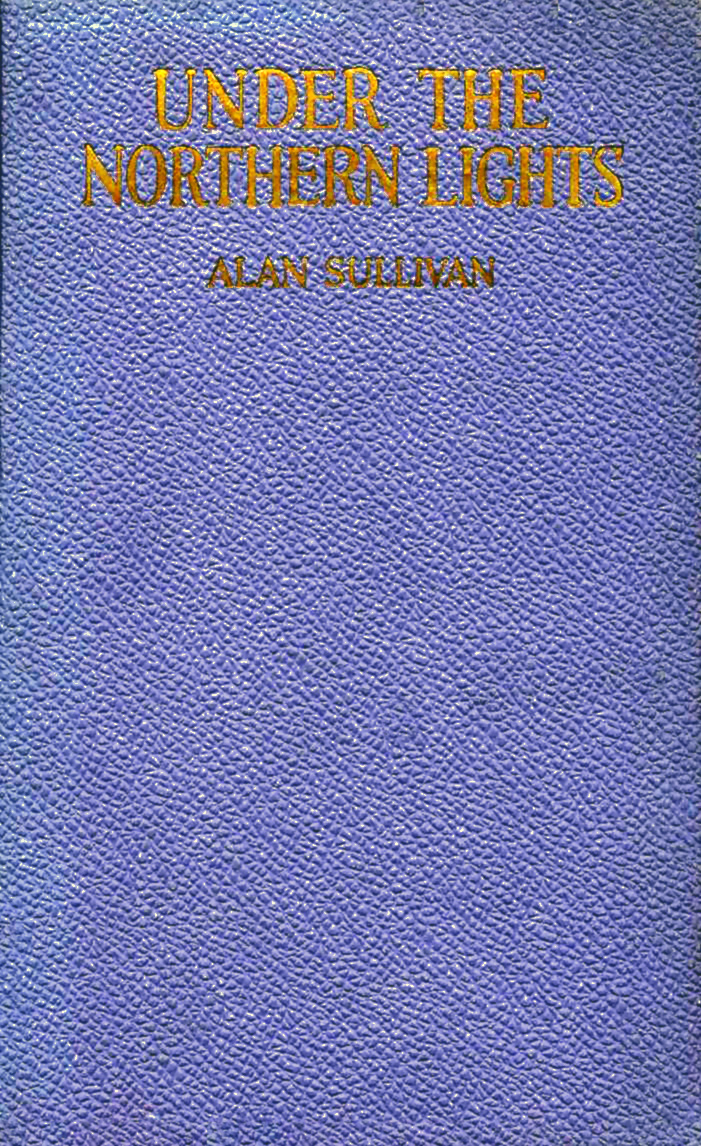