The Island of Captain Sparrow 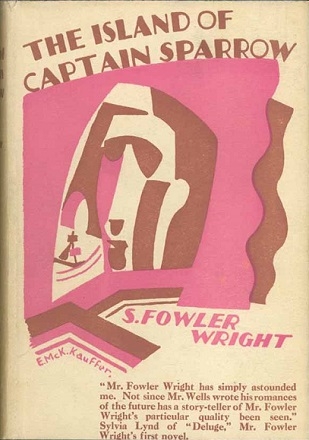