The Dark Eyes of London 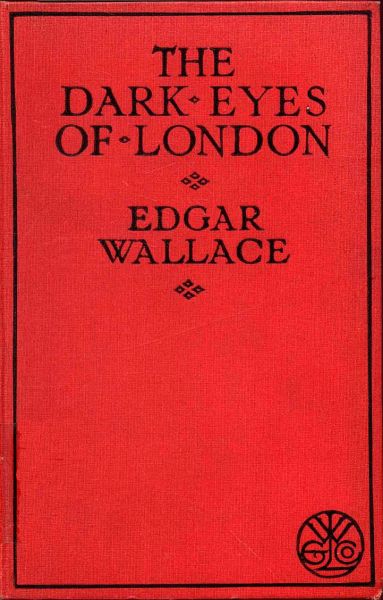