Hold Back the Night 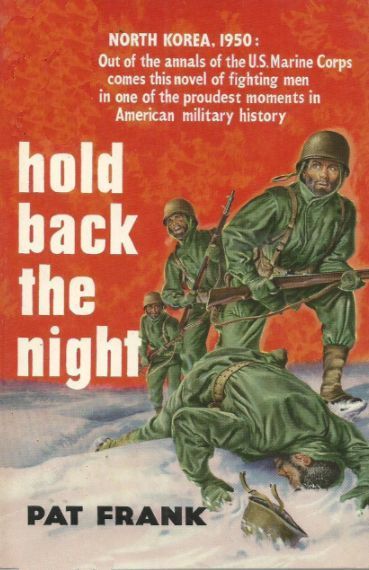