The Fellowship of the Frog (Detective Sgt. Elk #2) 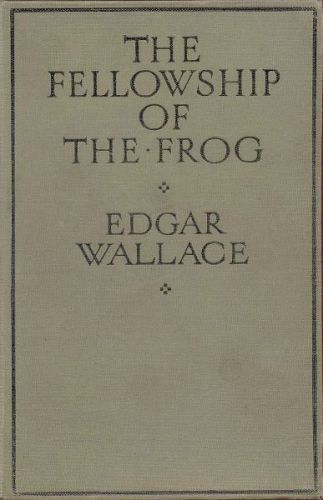