Stories of the Land of Evangeline 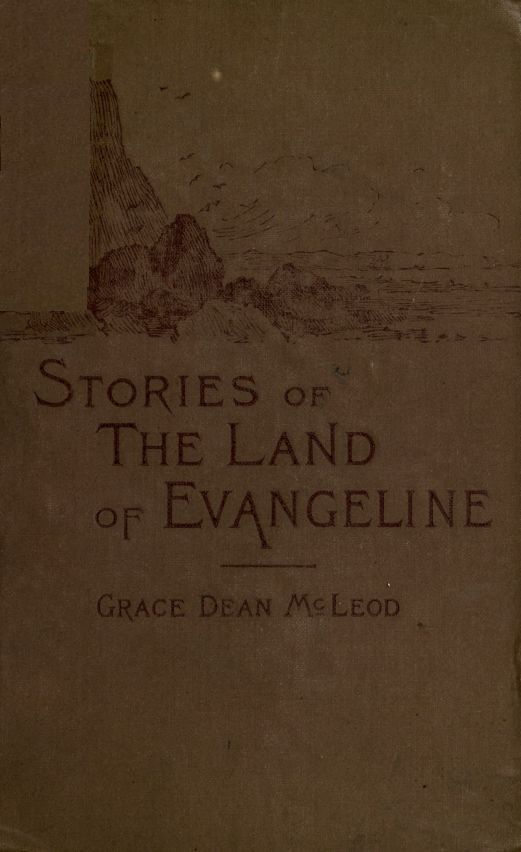 Grace Dean Rogers (1863-1958) was a Canadian author and historian. Born in Nova Scotia, her literary talents were inspired by her parents. Her mother was an amateur historian and her father wrote a historical romance, "The Notary of Grand Pre". She and her four sisters all received university educations. After she received her BA from Dalhousie University, she began to collect local folktales. Her first book "Stories of the Land of Evangeline" was published in 1891. She married Henry Rogers and once her children were grown she continued her literary career, writing both fiction and historical pamphlets about Nova Scotia. She was the first woman admitted to the Nova Scotia Historical Society and received an honorary degree from Acadia University in 1911 for her contributions to Nova Scotia history. (Canada's Early Women Writers: Simon Fraser University)