Out of the Ruins and other little novels 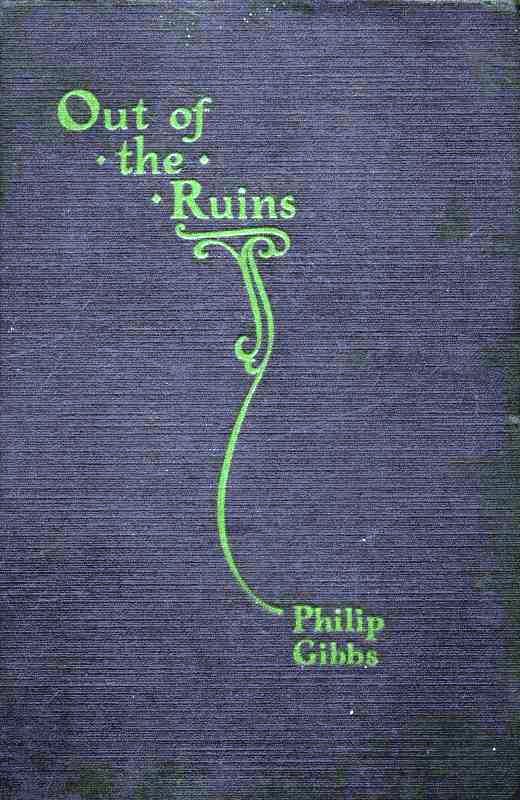