Trouble in the Glen 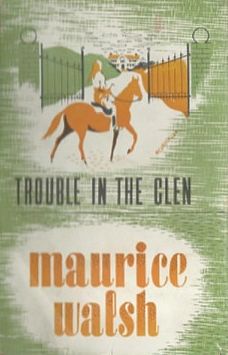