City of the Cosmic Rays 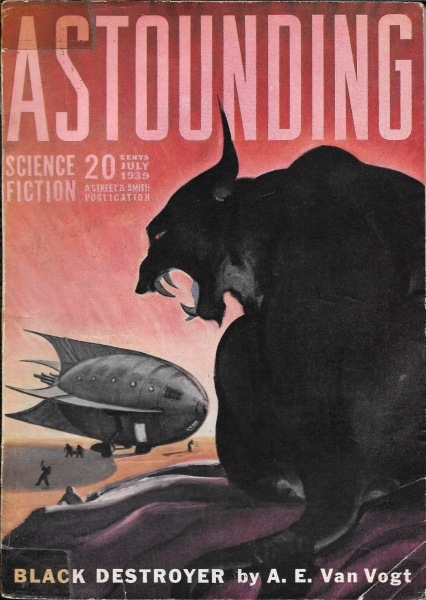