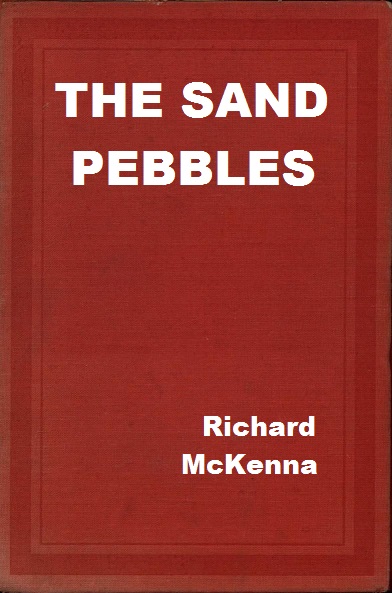 Richard McKenna (1913-1964) was an American author. He spent most his career in the U.S. Navy. He left the navy in 1953 and shortly after began publishing science fiction short stories. His stories mixed sci-fi themes of space flight and time travel with psychology and anthropology. He published only half a dozen stories during his lifetime but several more appeared after his death in 1964. His main literary contribution was The Sand Pebbles, a full length novel about a U.S. gunboat patrolling the Yangtze River in China during the 1920s. This was partially based on his own naval experience. The book was adapted for the movie screen which premiered in 1966 starring Steve McQueen and Candice Bergen. (Encyclopedia of Science Fiction)