The 48th Highlanders of Toronto 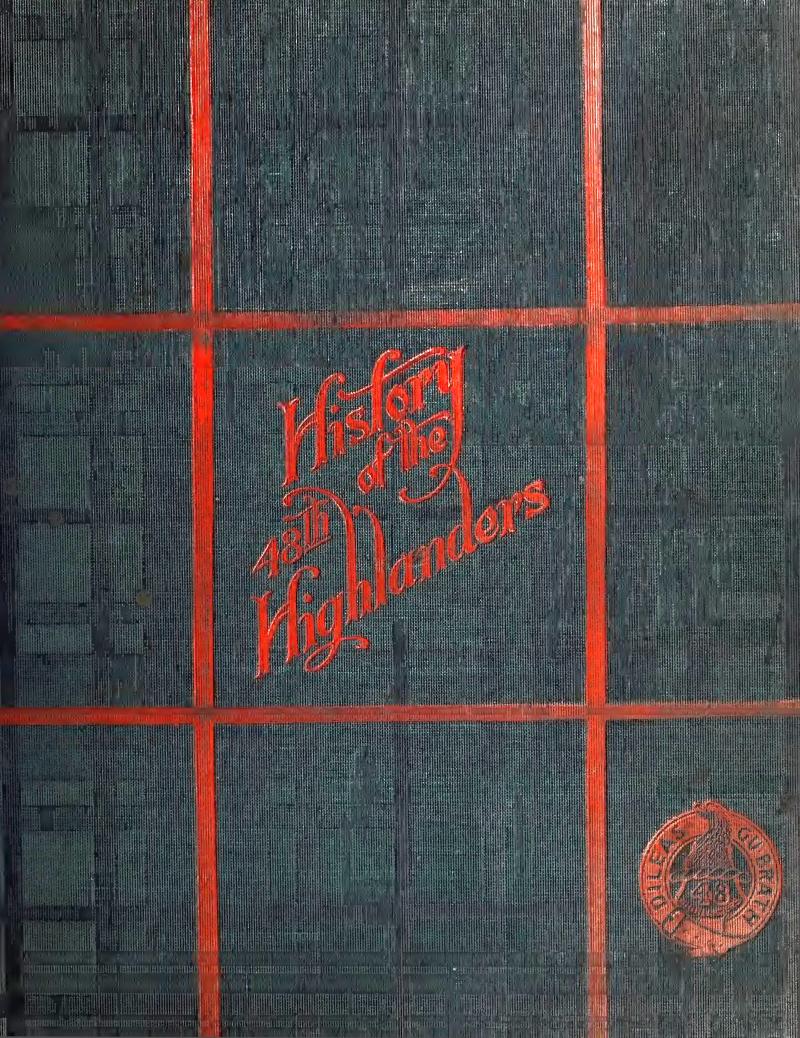