The Day of Sir Wilfrid Laurier: A Chronicle of Our Own Time (Chronicles of Canada #30) 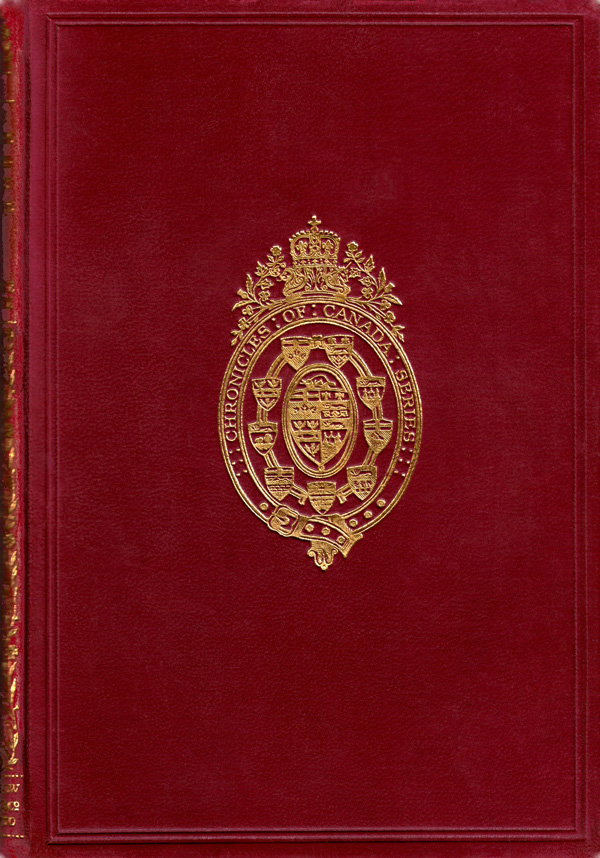